What is Meta and is it the end of Facebook? 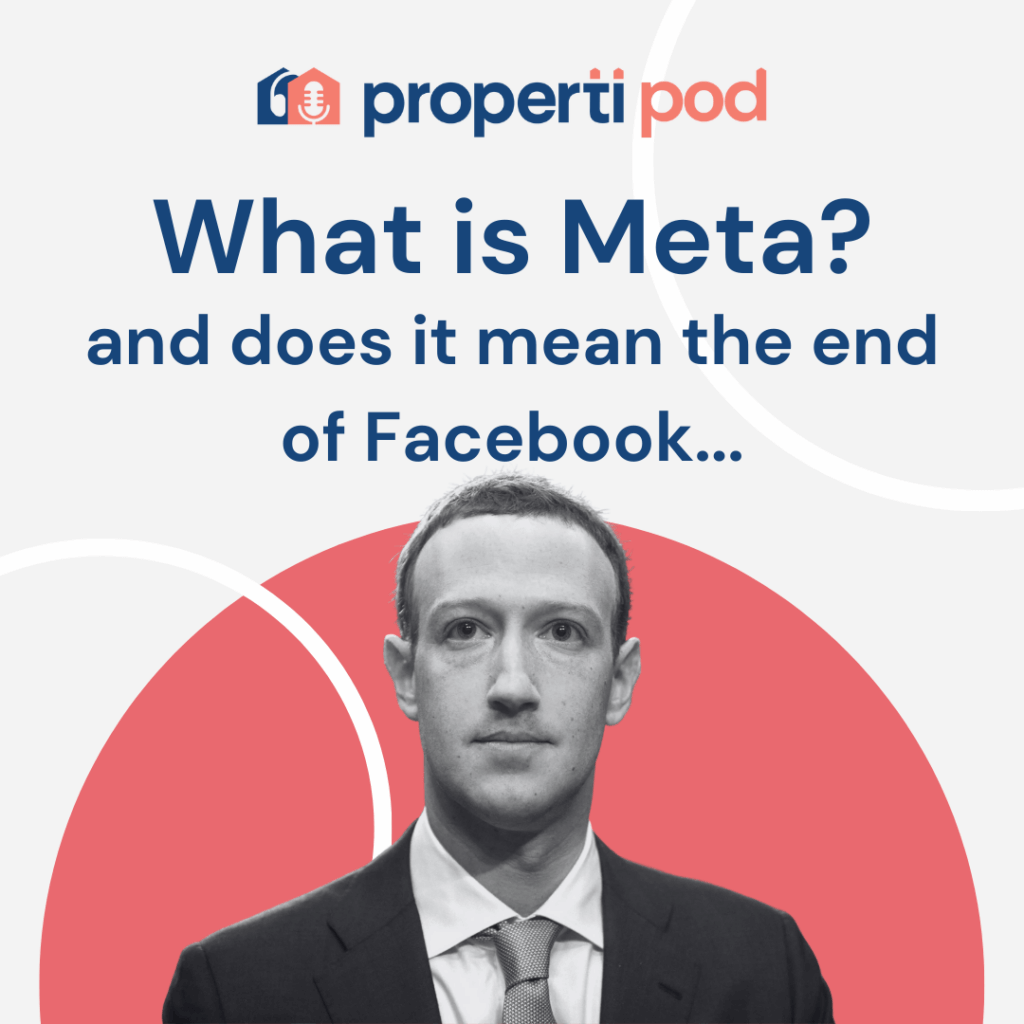 What is Meta? Why did Zuccerberg create it? What does it all mean for Facebook? What is the Metaverse?

All these questions and more are all answered in this quick 5 minute podcast.

We also discuss what it means for you as an agent!

Welcome to your podcast for all things real estate marketing. I’m Craig Everson, and this is the Property Pod.

So who is this Meta company? And isn’t it really just Facebook? Well, yes and no. So the first company that we knew was Facebook, Facebook, Inc. and facebook.com and it was all a simple world. But when you’re a $555 billion company, you can afford to make a few acquisitions. So Facebook just casually picked up Instagram and WhatsApp amongst a bunch of other acquisitions along the way. So Meta really is the roll-up brand. So when we say, “We’re going to advertise on Facebook,” we’re starting to change that language now to be, “We’re going to advertise through Meta on Facebook, on Instagram, on WhatsApp.” So this is the parent company that we’re using.

So when we’re running on the, what used to be the Facebook ads platform, we’re now running on the Meta ads platform. Just to make things confusing, of course, it still runs on facebook.com, but these things are all going to change as we’re seeing the Meta logo roll out across more and more of their technology. So for the vast majority of real estate agents, you’re going to care about Facebook and Instagram. Facebook is going to be your major path to market. And that’s because in the Meta suite, Facebook has a slightly older demographic, not by much, but slightly older than Instagram. But Facebook’s got a much better suite of tools that allow you to engage with prospective buyers and sellers and get more actions.

Instagram is a little bit more on-platform, not a big difference, but it’s still the right market. Whereas WhatsApp isn’t really an ad platform in Australia that we’re able to utilize yet for advertising, but make no mistake, we know Mark Zuckerberg, we know Meta, we know Facebook, this will become part of their business model. And apart from anything else, you’ve got to believe that they’re tracking some kind of data there in the background. Now, no doubt, even yourself, or you’ve heard people talking about, “Facebook’s gone, they’re losing their users.” Look, when you’re in such a dominant position and you have access to so many different people, you will have periods where it goes up or down.

The reality is that Facebook is still growing, that they’re going to continue to make acquisitions, and when you have such market share, you can’t ignore it. Even if Facebook lost 1% of their user base every month the next couple of years, it is still going to be one of the easiest ways to reach your target market. So you don’t want to ignore Meta and you want to start thinking about them as being a suite of tools. So when you create ads, which are just really posts that you’re going to in your mind think, “I’m going to post this on Facebook,” Facebook or Meta will run that on Instagram as well. They really don’t see the difference. From a Meta point of view, if you’ve got an objective to reach a particular person, they don’t care if they’re on Instagram or on Facebook, what you are going to do is advertise through Meta to reach those people however you can.

The platform doesn’t really matter. Of course, we are going to consider what type of ads we want to run and the style we’re going to put in the placement. But at the end of the day, as far as Meta’s concerned, Instagram and Facebook are just different platforms to reach potential customers and sell us ads so that we can create bigger businesses. Now to the big question, why Meta? Well, I think part of it was driven by the fact that Facebook was starting to get some bad press around privacy and data, but they did need a roll-up company. As Mark Zuckerberg said when he released it, he’s been thinking a lot about the identity and he really wants Meta to be seen as a metaverse company. Now, you might be straight away thinking, “What are you talking about? What is the metaverse?”

Well, it’s not really clear, but a metaverse is really about the virtual world, augmented worlds that people can seamlessly traverse between different worlds, the real world we know now and the metaverse. It’s Mark Zuckerberg’s vision that this is where the world’s moving to and he wants Facebook to be realigned to that through its new name Meta. Now, if you’re thinking to yourself, “That’s all far-flung and it’s not real,” just think about how you establish your digital identity online. What’s important to you? Whether it’s your icon, your logos, anything that you happen to own, that domain name that you need to own because you need to defend your business, this is all part of your virtual world and a metaverse is just an extension beyond that. Now, many of you are probably parents with kids and various ages, you can identify how quickly kids align to the metaverse.

Their online profiles, their personas, their identity online in many ways usurps their identity in the real world. Now, we can react violently to this and say, “That’s terrible. That’s not real,” but we’ve also got to embrace the way the world’s going to move. Concepts in the future like virtual real estate, it is going to matter where someone virtually lives. I’m not saying we need to address that now as agents, but we do need to start thinking about how the world’s thinking about the metaverse and what’s going to be important and what’s going to count. My 10-year-old son saw a Ferrari drive past the other day that I pointed out to him. And he looked at it, paused for a second, and said, “Yeah, I’ve got one of those too.” His is in a virtual racing game, but his association wasn’t that far away from the fact that he felt he had a Ferrari because he’d won it or earned it in his video game.

Now, that’s his 10-year-old mind thinking about that, but if you can see that extension to where we’re moving to, that’s the vision of where Meta’s going to get to. Does that really matter here and now? No. All I want you to really take away from this podcast is that Meta is the parent holding company that has Instagram and Facebook within it and probably will continue to add other tools and other brands like Oculus Rift to what they’re doing. And at some point, you’re probably going to be advertising real estate through virtual reality. Best of luck with all your digital marketing. Cheers.

Thanks for listening. To stay up to date on all things real estate marketing, follow us on Instagram and Facebook at Property [inaudible 00:06:52]. For a free demo or any business inquiries, head over to property.ai or click the link below in the show notes.

Sign up for a free demo and turn your CRM into a Real Estate marketing machine. 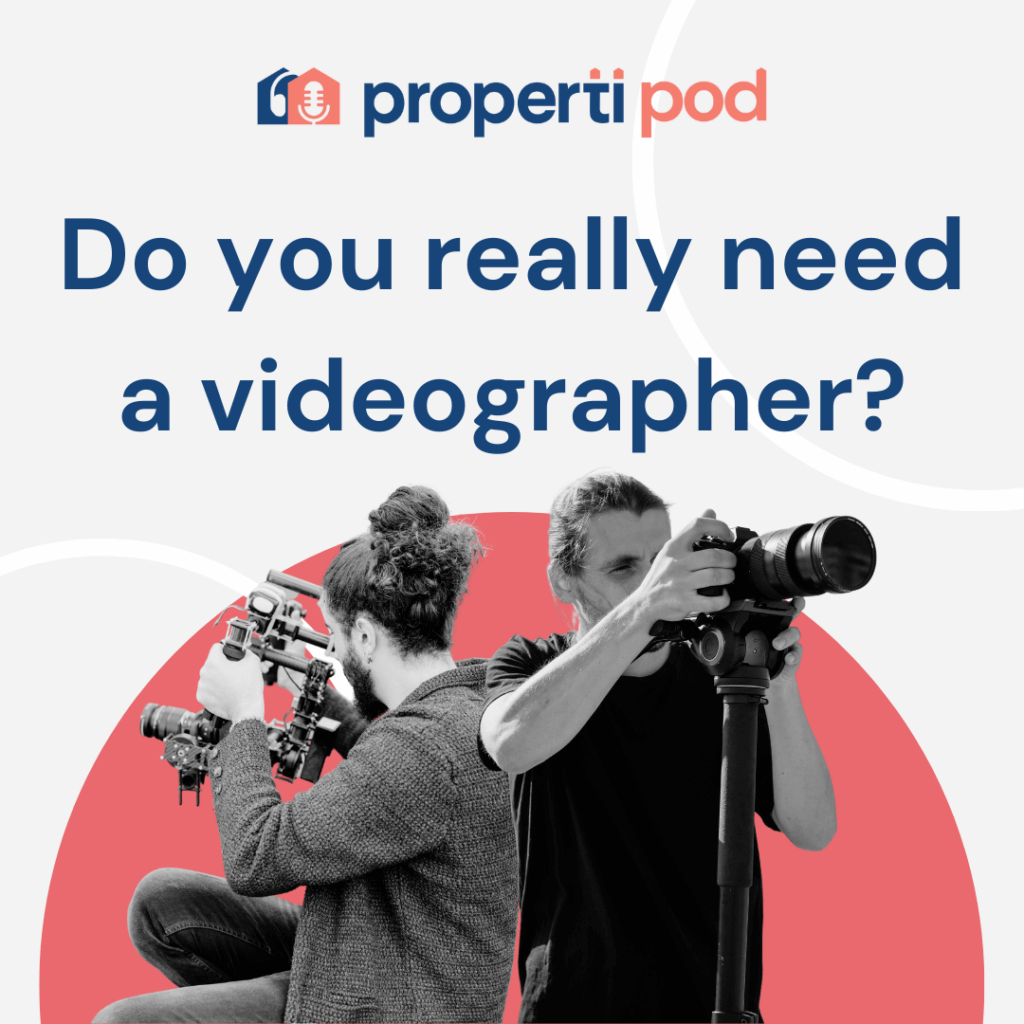 Do you really need a Videographer? 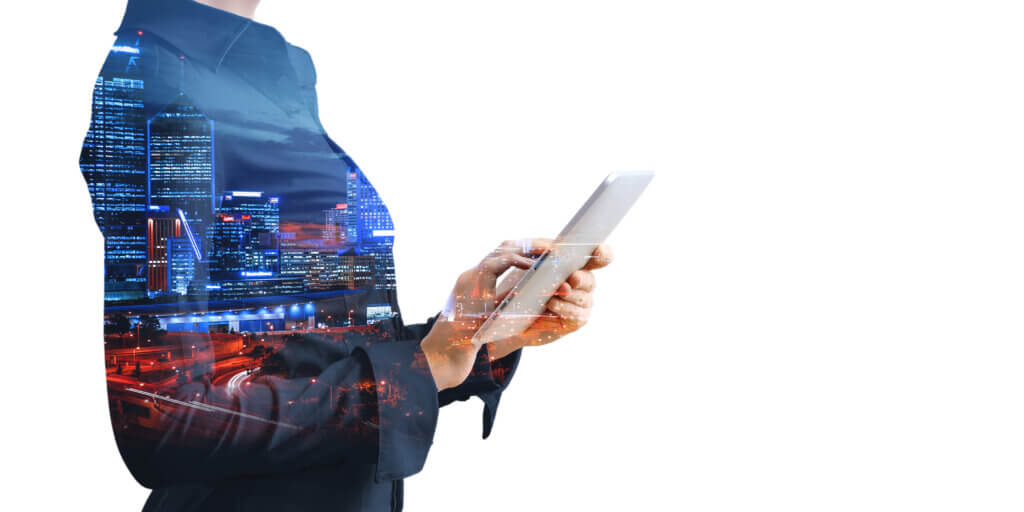 Subtitles and why they’re so important