Will the Brisbane Olympics lead to a Gold medal for property prices?

The spark that lights the Brisbane 2032 Olympic torch will have already ignited the Brisbane property market as prices are predicted to hit golden levels.

The market conditions expect to move Brisbane's prices closer to Sydney or Melbourne, and with nearby locations receiving gains as well.

Brisbane's current median house price is just under $700,000, but some economists predict it will be more than double that when the Games begin.

Ray White chief economist Nerida Conisbee stated it would be a "golden decade" of property opportunity. Calling it a "huge drawcard" for buyers.

"Queensland is currently seeing the strongest population growth in Australia, with particularly high movement of people out of southern states to South-East Queensland. This strong growth is expected to continue, which will have widespread impacts across all price points," Ms Conisbee said.

Suburbs already on the hot list include Tennyson - with the tennis centre being of note. Median prices there are expected to rise from $970,000 to about $2 million. At the same time, Woolloongabba will probably reach $2 million from a current median of $950,000.

With its sporting venues, Chandler is forecast to soar from $1.6 million to $3 million.

Infrastructure projects are expected to bring a jobs boom. As parts of Brisbane venues are upgraded and transport byways become set to receive increased traffic.

Although the central infrastructure will be around Brisbane, South East Queensland will actually host the Games, so benefits should be felt out to Toowomba, Redland bay, and further south.

A recent report from Colliers noted that the global visibility that comes from hosting the games helps draw overseas migrants and transnational companies.

"This exposure has the potential to consolidate Brisbane and SEQ as an attractive geographical location for global capital looking at diversifying their investment portfolio across Asia Pacific markets," Colliers said.

While most agree that the years leading up to the Olympics are likely to see the biggest gains, with a flattening out by the time the games arrive.

But not all agree that the Olympics is the key driver, as Brisbane's rental and property listing is already currently in a strong buyer demand position.

Either way, we see it as a win for Brisbane. 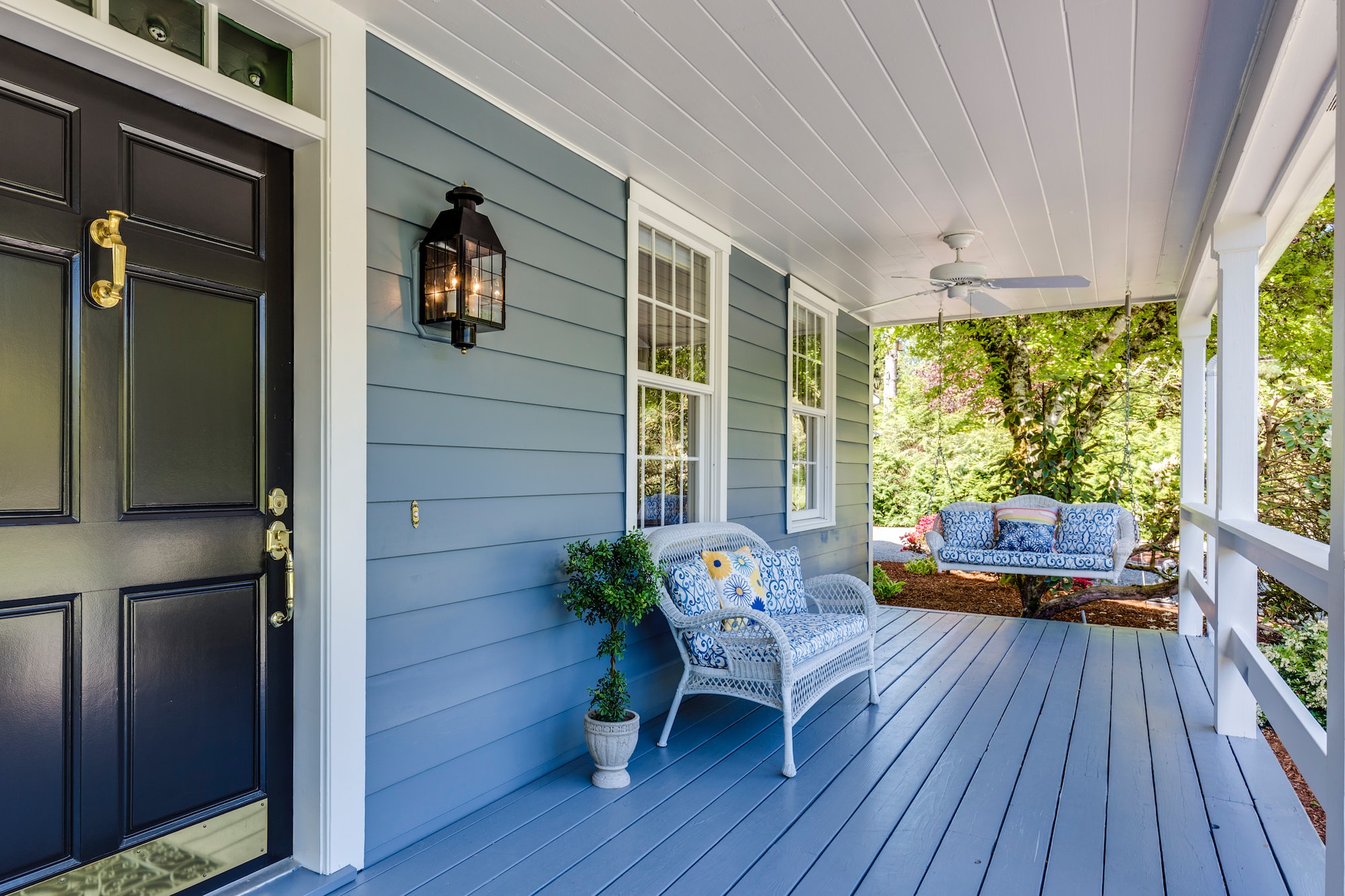